FUSE Plug in for S3 bucket

Filesystem in Userspace (FUSE) is a software interface for Unix and Unix-like computer operating systems that lets non-privileged users create their own file systems without editing kernel code. Any data source can be exposed as a Linux file system using a FUSE plugin.

The TrilioVault FUSE plugin implementation for S3 bucket is inspired by the inode structure of the Linux file system. Each inode structure has essential information of the file including creation time, modified time, access time, size, permissions and list of data blocks.

Reading and writing files happen at block level. Let's say if an application were to read/write a file at offset 1056 of length 24 bytes and the block size of the file system is set to 1024, file system reads the second block and either reads or modifies the data at offset 22 byte in the block.

The TrilioVault FUSE plugin for S3 has a similar construct. For each file that application creates using POSIX API, the FUSE plugin creates a manifest object which is very similar to inode structure. The manifest object metadata fields hold file attributes such as creation time, access time, modified time, size, etc. The contents of the manifest reflects the list of paths to data objects. Each data object is similar to data block in a Linux file system but each data object is much larger in size. The default value is set to 32 MB and is not configurable. The FUSE plugin implements read/write operations on the file very similar to Linux file system. It calculates the data object index that corresponds to read/write offset, downloads the object from object store and then reads/writes the data in the data block. If the operation is a write operation it then uploads the data object back to object store.

The TrilioVault FUSE plugin breaks a large file into fixed size data blocks, it can scale well irrespective of the file size. It delivers the same performance with 1 TB file or with 1 GB file. Since it only downloads/uploads data blocks, it does not require any storage from local disk.

To improve read/write performance, the FUSE plugin caches 5 recently used data objects per file in memory so the datamover must have enough RAM to accommodate 160MB for cached datablocks. 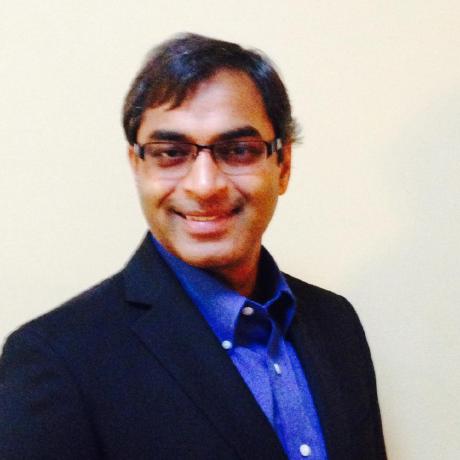